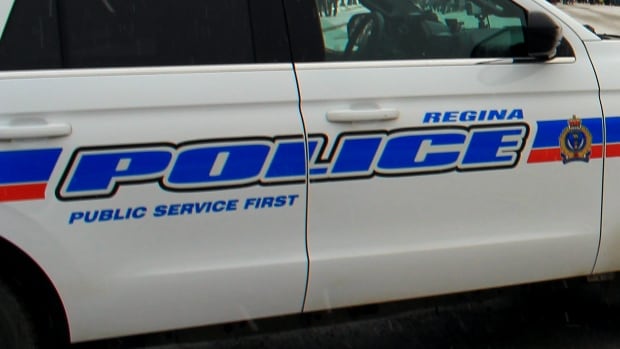 Regina police seize a lot more firearms in April 2021 than in the same month last year. A report filed on Thursday showed police seized 48 guns between April 1 and April 30, 2021, an increase of 182 per cent compared to April 2020, when 17 guns were seized.

The increase, the report said, is also significant when compared to the five-year monthly average of 32 firearms seized.  Of the 48 guns seized in April, 26 were for public safety reasons, police said.

Public safety seizures refer to incidents related to the mental health services act, youth drug detox, sudden or accidental death, domestic calls, attempted suicides, and lost or found property. Year-to-date, police said they have seized 184 firearms in Regina, an increase from the five-year average of 156 by April. Police in Regina reported 13 violent offences in April 2021, an increase of three when compared to the previous April.

The report said a total of 41 violent offences have involved firearms in 2021. At this point in 2020, 40 offences had been reported.  Meanwhile, two people were injured in incidents involving firearms, police reported.